Mooove Bus, Get out the way!

You’re racing a bus down the highway. These crazy truckers are trying to run you off the road. Semi-trucks, military trucks, 18-wheelers, and flatbeds are fighting for a chance to push this bus into a ditch.

– Tilt to move your bus from lane to lane

– Collect NOS tanks for burst of speed and make you invincible

– The longer you play, the faster the game moves. Each time you Turbo School Bus Warrior Battle it changes so you never play the same game twice

– Challenge your friends to beat your score!

-DISCLAIMER FOR KIDS MODE IN APP PURCHASE FEATURE- Kids mode is an In App Purchase feature within the game that allows the user to have unlimited health. Also this feature disables the ability for the character to collect in game coins and the ability to shoot down obstacles within the game. The purpose of this feature is to allow the user and/or kids for that matter to be able to play the game for an extended period of time without being hit by any in game obstacle. The user will also have the option to turn KIDS MODE OFF as well.
—————- 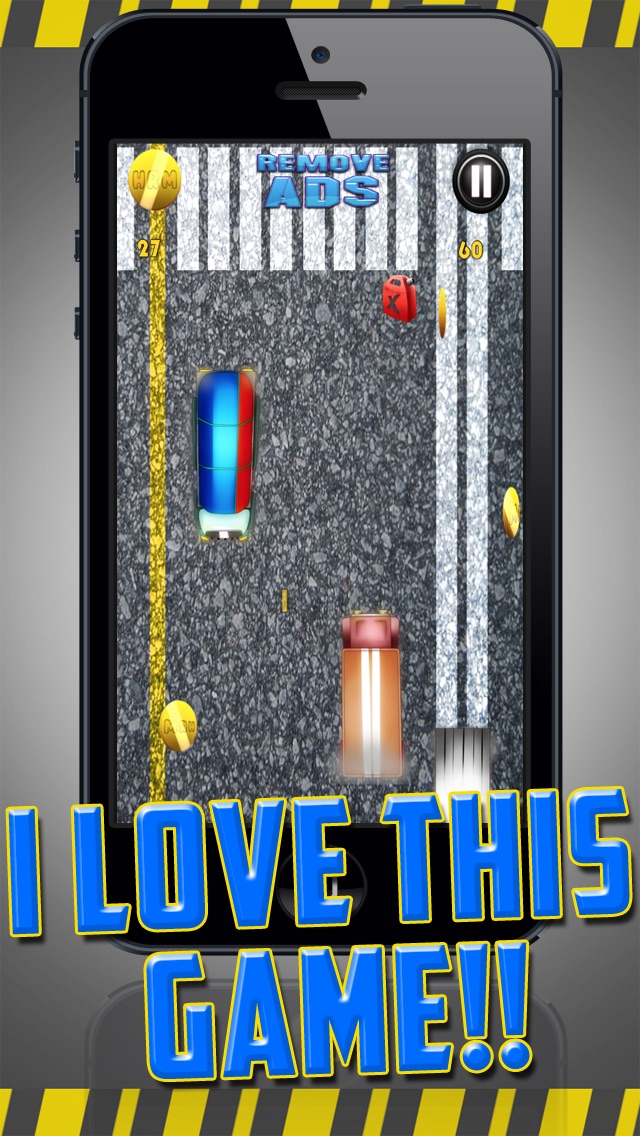 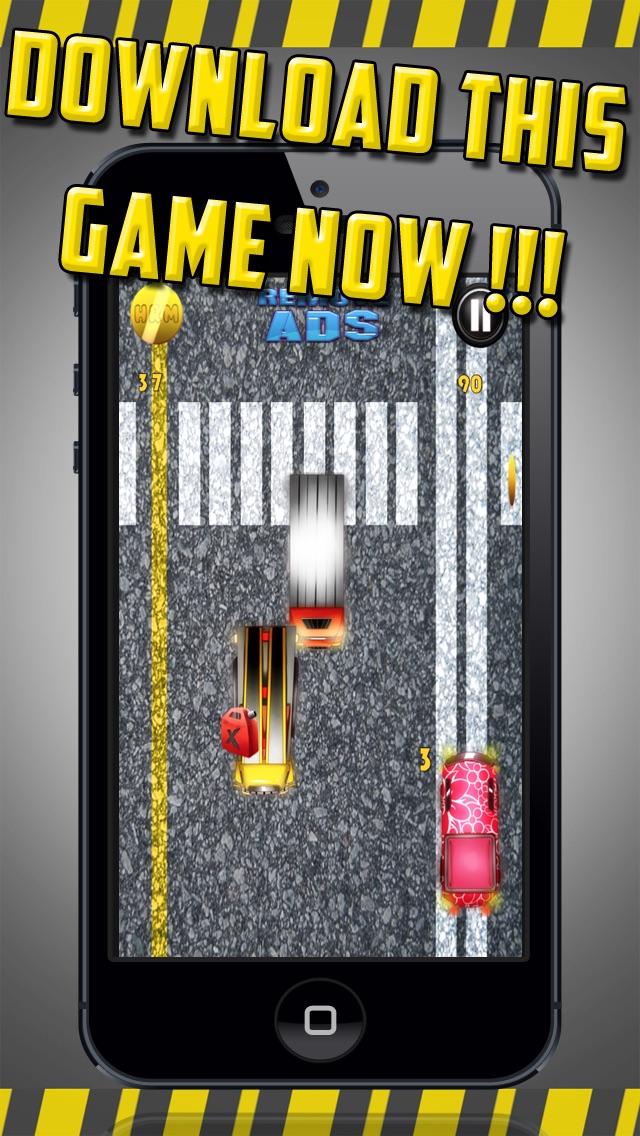 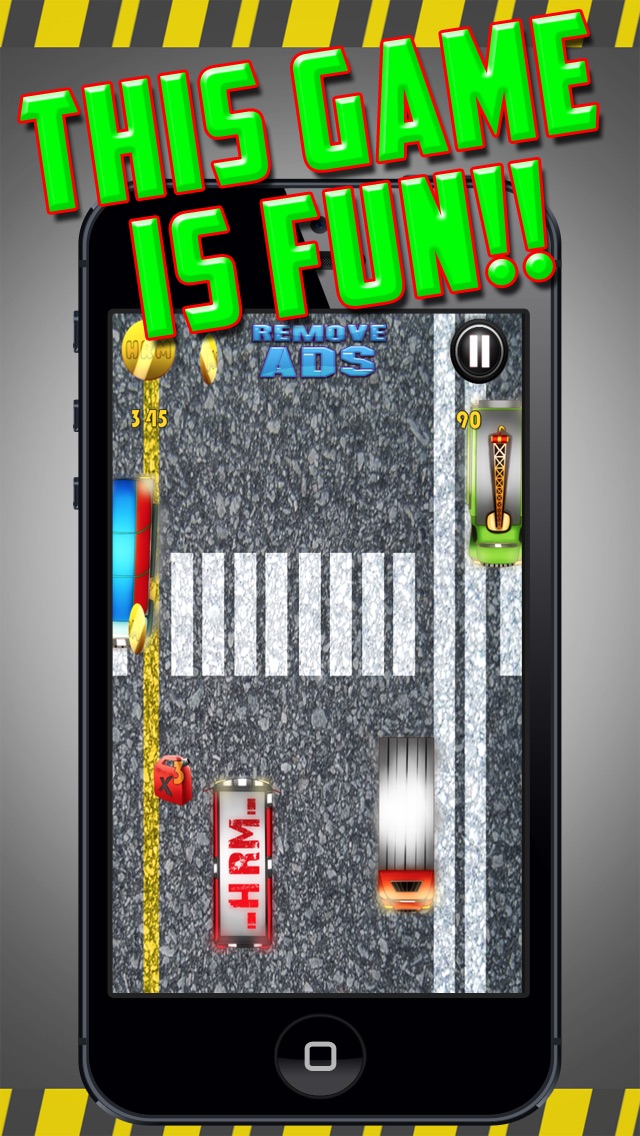 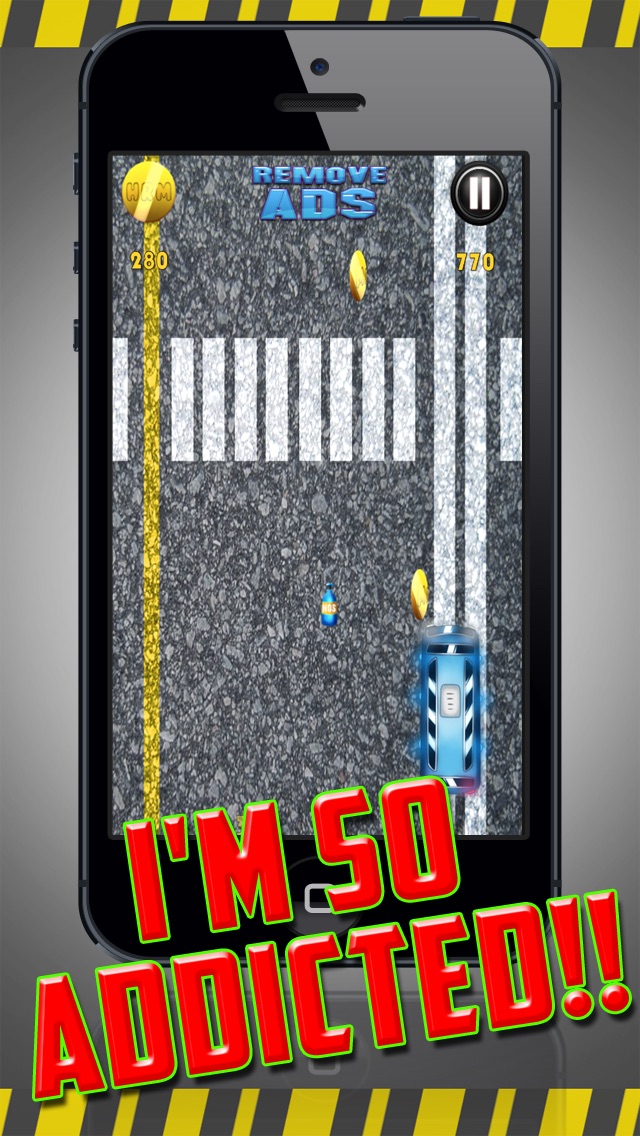 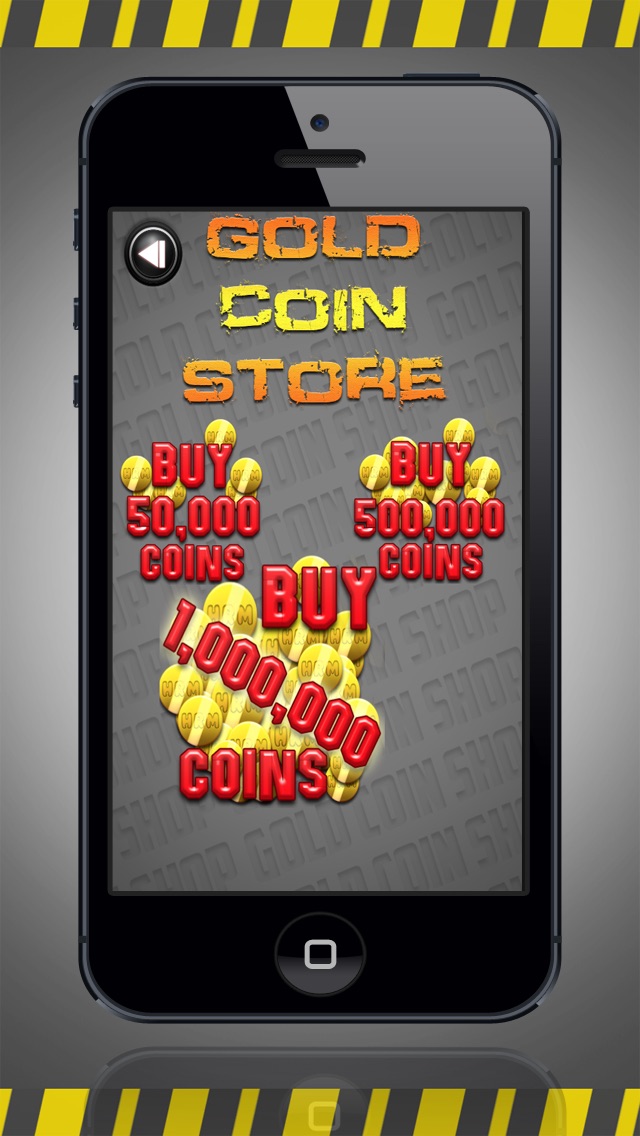