Become the best football player in the world. Pass, kick, skill & strike – and beat the goalkeeper.

* PERFORM CELEBRITY-LIKE SKILLS
The football game comes packed with celebrity-inspired skills – from Ronaldo, Messi, Neymar, Beckham, Zlatan. All skills and movements are made by SkillTwins to replicate the celebrities. Fun fact: Ronaldo has praised SkillTwins – saying that Ronaldo watches their videos. Who knows – maybe Ronaldo plays the football game..

* BEAT THE KEEPER
Skill your way through defenders, load up your trick and strike! Beat the moving goalkeeper with your precision-like shooting skills and put the ball in the net. Try a variety of different skills and tricks to beat the keeper.

* BECOME A SOCCER HERO
Share your journey with all of your friends – and the world. Become a worldwide hero, build a fanbase in the football game and enjoy the fame. For every completed level, you earn fan-points which are added to our worldwide leaderboard. Track your current position, see who the current soccer hero is and do whatever it takes to beat them. It’s up to you to become the best soccer hero in the world!

* SKILL & KICK LIKE SKILLTWINS
SkillTwins Soccer Game has 25 unique skills & tricks for you to unlock & perform – just like the twins do – recorded in a Motion Capture studio with Jakob & Josef to capture the realistic and true SkillTwins feeling! Freekick, skill and strike exactly like they do.

* THE ULTIMATE SPORT GAME
Enjoy this great sport game that offers realistic movements, thousands of levels and tons of customization. SkillTwins Football Game is what we call the ultimate free sport game and perfect for anyone loving sports – especially sports like football game and soccer.

* DRIBBLE THE BALL TO THE TOP
Before you can score – you need to dribble your way across several defenders, using a variety of different skills. Trick the defender with unlockable dribble skills – some of which are SkillTwins-made dribbles.

* CUSTOMIZE THE BALLGAME WITH CRAZY ITEMS
Change hairstyle, clothes, accessories, footballs, opponents & more! Make SkillTwins wear a boat while skilling? Or carry a shark hat? With a golden cape? Change the football? Anything is possible. Make the ballgame your own and earn crazy items along the way.

* LIVESCORE FOOTBALL STATS
All your points, achievements, earnings and trophies are tracking in real-time, updating our livescore soccer chart by the second. View the current position of other soccer heroes, and use the football livescore chart to see what you need to do to get there!

* MORE LEVELS THAN ANY OTHER GAME
SkillTwins Football Game has more game levels than other free football game – even FIFA, Football Strike and Score! Hero. Enjoy a end-less gaming experience where you can practice your football game skills.

* RAISE THE VOLUME ON THE EPIC MUSIC
Enjoy the awesome soundtrack in the football game, or at the party or wherever you want through Spotify! 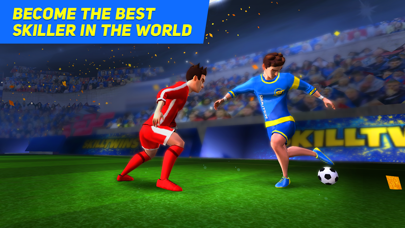 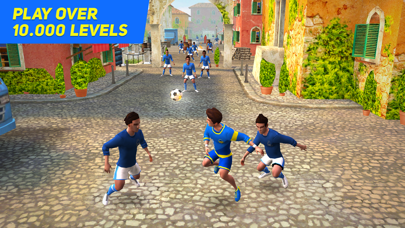 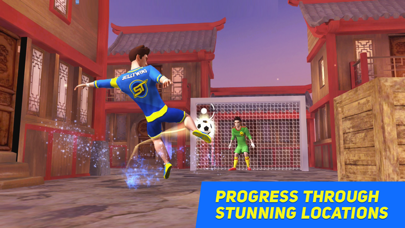 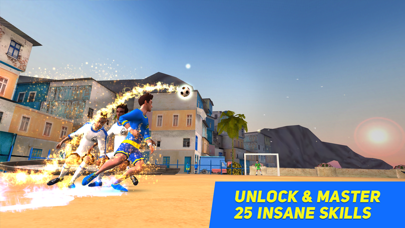 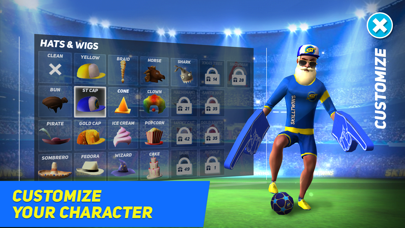 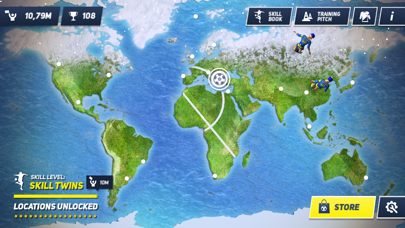 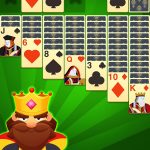