Chess is a two-player strategy board game played on a chess board, a checkered game board with 64 squares arranged in an eight-by-eight grid. In a standard game of chess, each of the two players begins a game with the following 16 pieces: eight pawns, two knights, two bishops, two rooks, one queen and one king.
The goal of the game is for each player to try and checkmate the king of the opponent. Checkmate is a threat (‘check’) to the opposing king which no move can stop. It ends the game.
Features:
– Play as white or black, against the computer or a friend.
– Relive the glory by replaying moves on the board in existing and past games
– 300 difficulty levels
– Support online gameplay.- Autosaving your current game.
– Play against another human opponent.
– Relaxing music.
– Practice mode ; Choose your skill level, train your brain, and learn new tactics by challenging
The origins of chess are not exactly clear, though most believe it evolved from earlier chess-like games played in India almost two thousand years ago.The game of chess we know today has been around since the 15th century where it became popular in Europe. 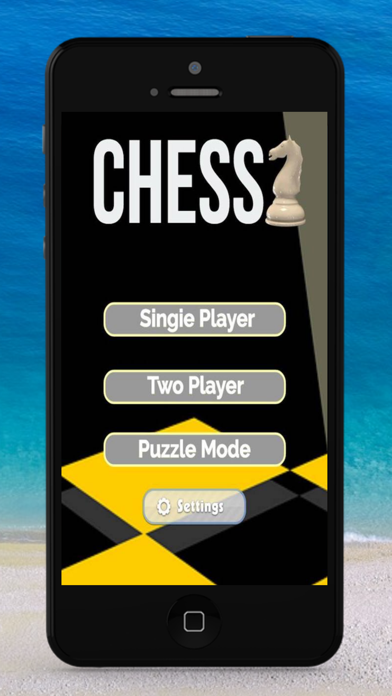 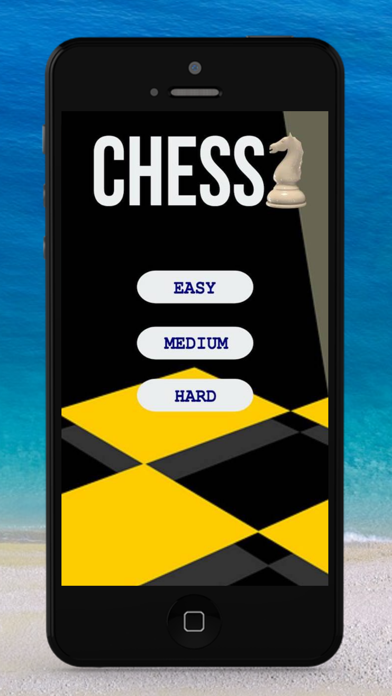 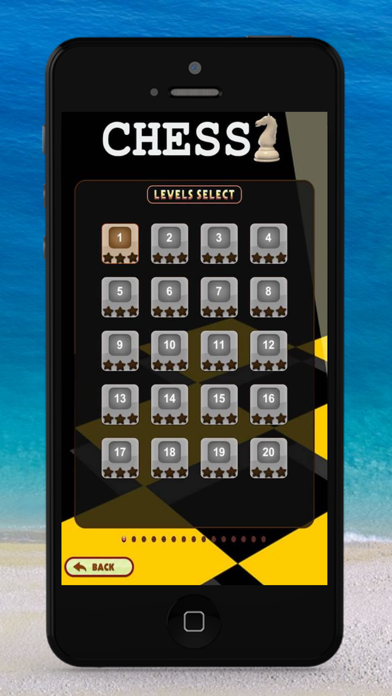 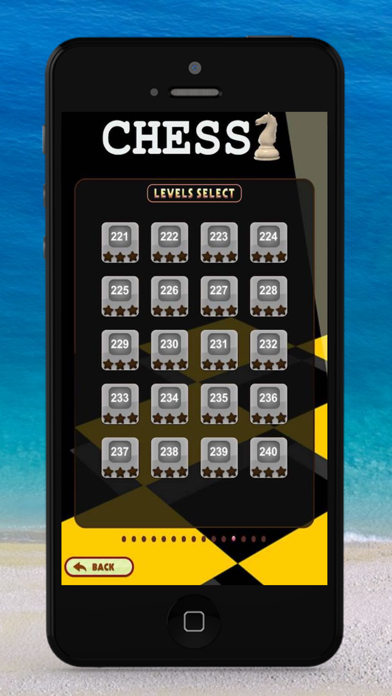 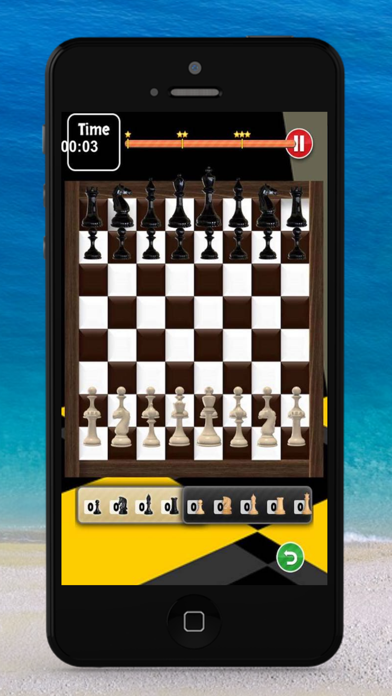 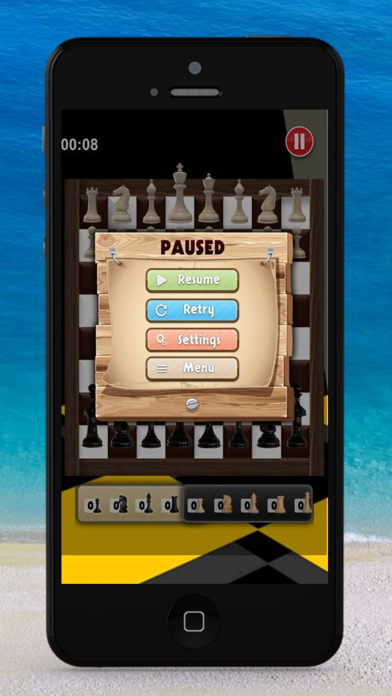 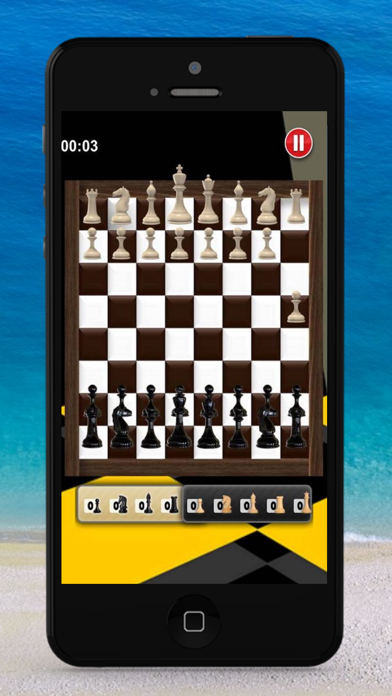 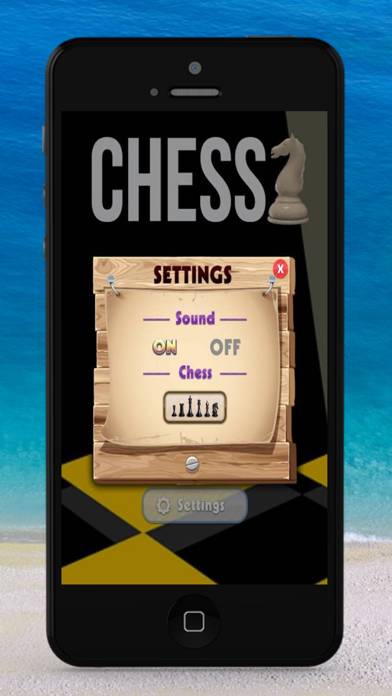