A new version of formal incoming !More fierce confrontation, shock battle scenes, the new UI design with more fluent
In the new version of the game, you will use your operating, rewrite the epic!

Kill Devils is a Defense spectacle unlike anything you’ve experienced on IOS.

Kill Devils is a fantasy infused defense odyssey like you’ve never experienced before. Set in the six mythical kingdoms of Ashan, players take control of a different magic tower in each of the games regions – each one populated by different races including humans, elves, dwarves, and more – and challenged to shoot defend it with gun-like magic towers and elemental mana spells.

Kill Devils includes sixty stages in all, with total 210 consecutively more difficult timed stages for players to attempt to stay alive through. Like any defense game worth its salt, players in Kill Devil can upgrade their magic tower stats – rate of shooting, power of each shot, shot multipliers, etc. – and defense wall hp with coins collected from killing waves of enemies.

The game’s 3 elemental attacks – fire, water, and wind to be exact – can be upgraded via mana crystals awarded to player for completing each stage too. Pump them full of crystals and each attack can evolve too. I.E. Fire turns to Hell Fire, Wind turns to Tornado, and beyond!

The better you do on a stage in Devil Kills the more coins and mana crystals you rack up so stay focused and keep your head in the game! And don’t worry. Even if you change locations, your hard-fought upgrades will follow and apply to any tower you guard as you progress through this adventure.

Unlike most defense titles that feature mostly disconnected levels, Devil Kills wraps you into an overarching struggle – destroying the two mysterious dragons hell-bent on destroying Ashan. These larger than life bosses WILL attack you, and they’ll do it when your at your weakest – at the very end of each stage.

Kill Devils, like any defense game is all about strategic survival at its core. Hold on long enough to damage the dragon that attacks you and keep your wall intact, make it to the next stage, and try again. Its not a fight for the feint of heart though – the only way to kill both dragons in Devil Kills is to beat the game!

Kill Devils features dozens of in-game achievements to keep players motivated as well as a fully fleshed out tutorial guide to introduce novice players to the game.

Stunningly colorful graphics, smooth controls, utterly addicting gameplay, and diverse “stage-unique” weather effects that vary stage-by-stage and region-by-region all come together to ensure that Kill Devils is a uniquely engrossing mobile gaming journey for anyone who dares to boot it up and take the plunge into Ashan!

Visit us at: www.90123.com to learn more about Devil Kills and other fabulous games such as Wow Fish, Wow Fish 3, Pocket War, Starship Legend. 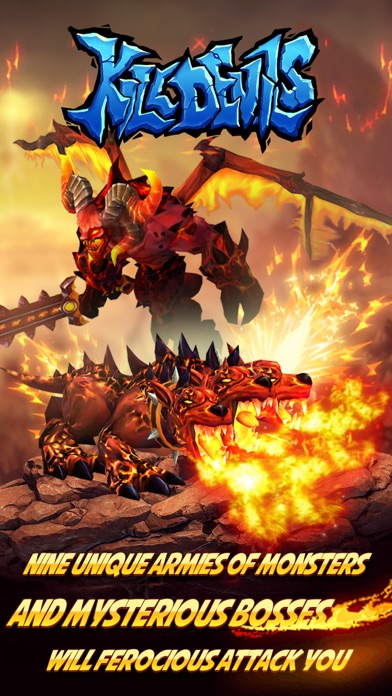 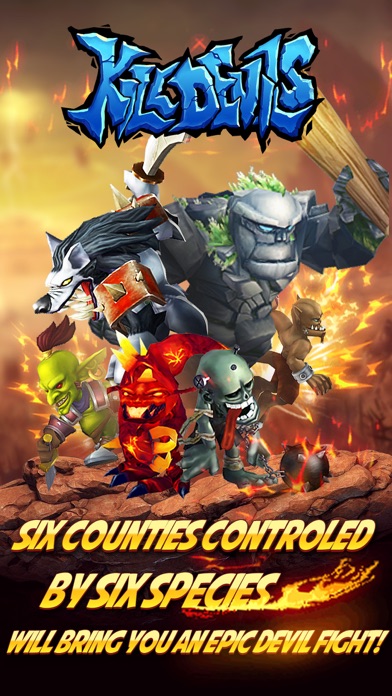 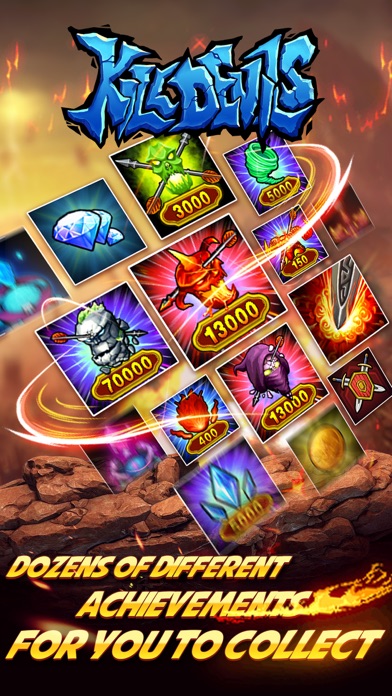 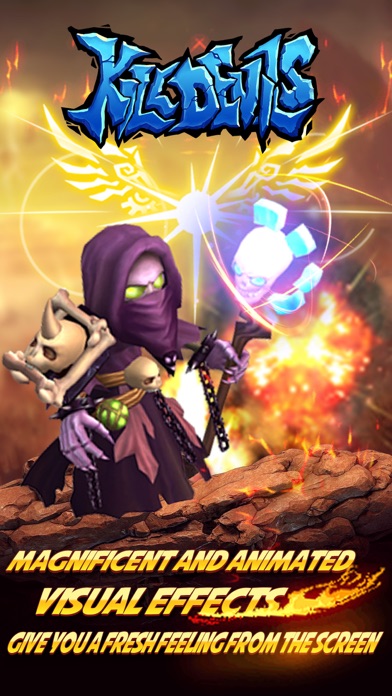 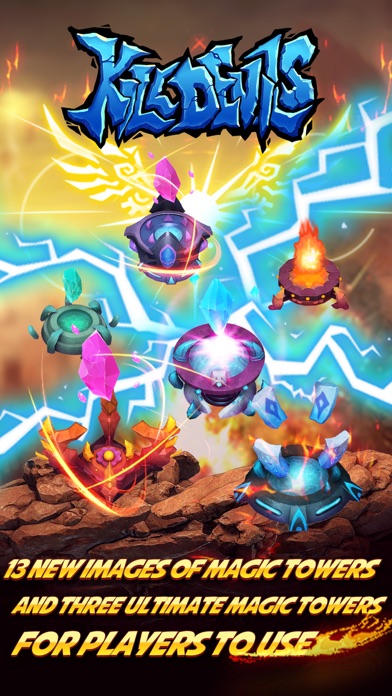