Funny Hearts is an “evasion-type” trick-taking playing card game for four players. The game is a member of the Whist family of trick-taking games (which also includes Bridge and Spades), but the game is unique among Whist variants in that it is an evasion-type game; players avoid winning certain penalty cards in tricks, usually by avoiding winning tricks altogether. Hearts is one of the favorite, most played card games in the world. This classic is now available with all the features and quality you love of : The best AI yet conceived, beautiful and simple graphics for your enjoyment on your iPhone or iPad.

Sevens Solitaire is a kind of solitaire card game. Pick a card is played out to form a layout of sequences going up and down in suit from the sevens. All cards are dealt to the players, even if as a result some players have one card more than others. The owner of the seven of diamonds begins by playing it. Similarly, the other three sevens may later be played as the first cards of their respective suits. After that, cards may be added in sequence down to the ace and up to the king. A player who cannot place a card passes.
1. There are four players in a game, one is you, others are computers.
2. Player having 7 of Spades will start the game.
3. You can play the cards which comes next in the sequence of the cards played, or can play the 7 of any suit (Spade,Diamond or Club).
4. You have to cover a card when you do not have any playable cards.
5. After the game ends of the app will count the card points that you covered(Ace- 1 point, 2- 2 Points, 3- 3 Points,………..Jack- 11Points, Queen- 12 Points and King- 13 Points) and the winner would be announced , Player having least card count would be The Winner.
6. If someone’s score achieve 300. The game will be over.

Funny Pyramid Solitaire is a solitaire game where the object is to get all the cards from the pyramid to the foundation. To play, Jacks value at 11, Queens 12, and Kings 13, so the highest value is 13. pairs of exposed cards can be removed to the Foundation if their values total 13. Thus, kings can be removed immediately to the Foundation. Cards must not be covered. Thus when an Ace rests on a Queen, that Queen can not be removed.
You may draw cards from the Stock one at a time and match it with any exposed card. If no match is made the drawn Stock card is still discarded into the Foundation. Once the Stock is exhausted and/or no more pairs can be made, the game ends.
To be considered won, all cards (cards from the pyramid and cards from the stock) must be moved to the foundation; the game cannot be won if at least two cards cannot be moved from the stock.

Klondike Solitaire is a classic card game on the windows platform. 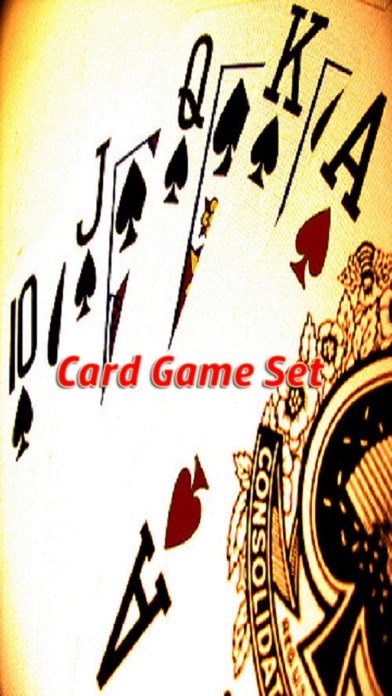 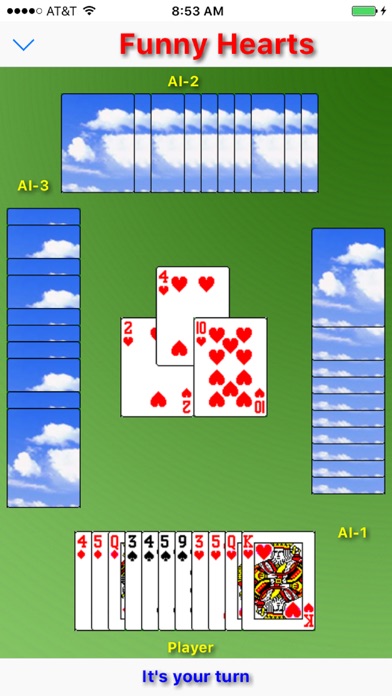 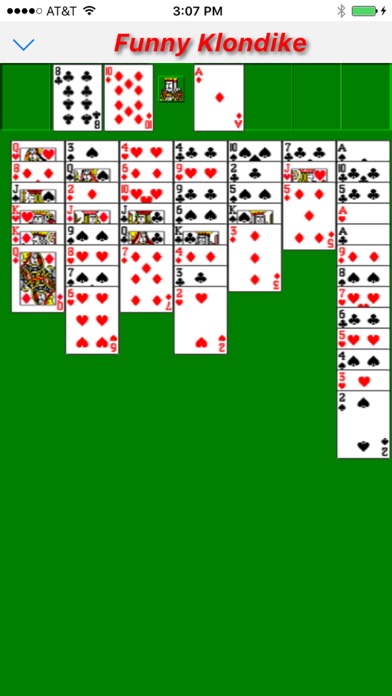 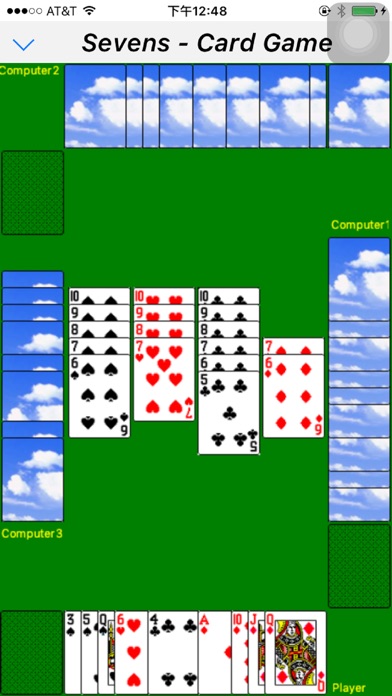 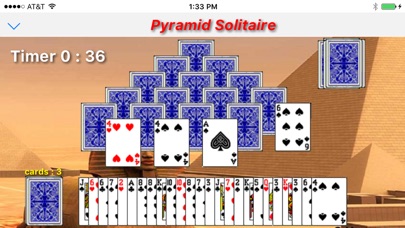