Co Vuong – Co Tuong, Co Up online is for those who love Chinese Chess.

MORE FEATURES
◽ Elo System
Elo Points are used to classify titles from apprentices to masters with each specific title in Chinese Chess.

◽ Big Bets, Big Wins
For each room, each bet with a limited playing time is a point that stimulates players not only to play but to fight. Bet big, win big, become a master chess.

◽ Leaderboard
Chess ranking is updated according to elo points and amount of silver that players own. Top 10 in the ranking of Co Tuong, Co Up are the players with the highest Elo points.

◽ Watch the live-matching
Players can participate in watching any game taking place in Chinese Chess and chatting with players, this is an opportunity to interact and learn from players in arround the world.

Chinese Chess with international names is Chinese Chess, or some names like Xiangqi, Xiàng Qí, 中国象棋, シャンチー, Cờ Tướng, Co Tuong, Cotuong, Asian Chess, Janggi in other languages. Appeared for long time ago in the form of offline – groups of players often gather together with a certain time and space, nowadays players easily play anywhere and anytime with the online version, flexibility time, and connect friends in everywhere.

The King is placed in the normal place in the chess board, and all mystery pieces are placed at random on regular locations on the Chinese chess board.

If you have an issue you wish to support, we can help you if you reach us via 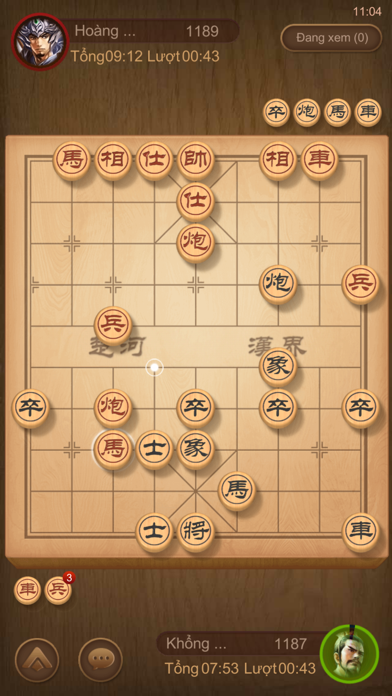 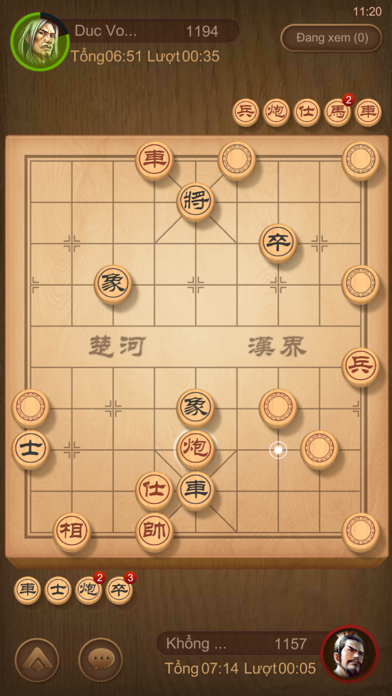 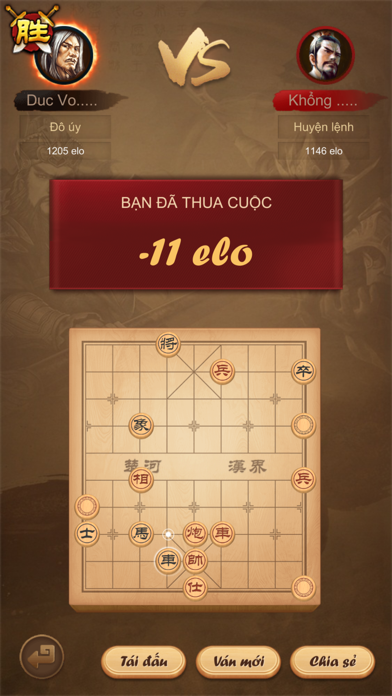 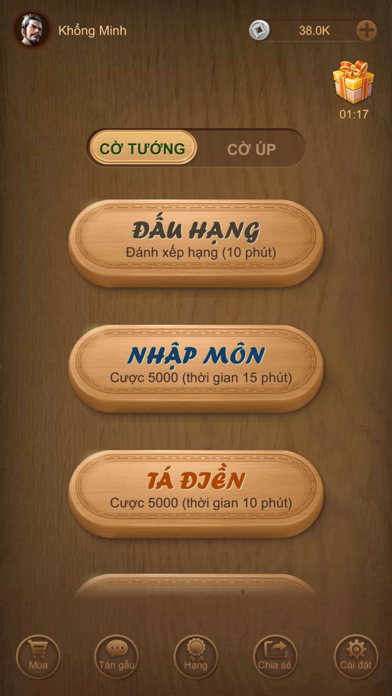 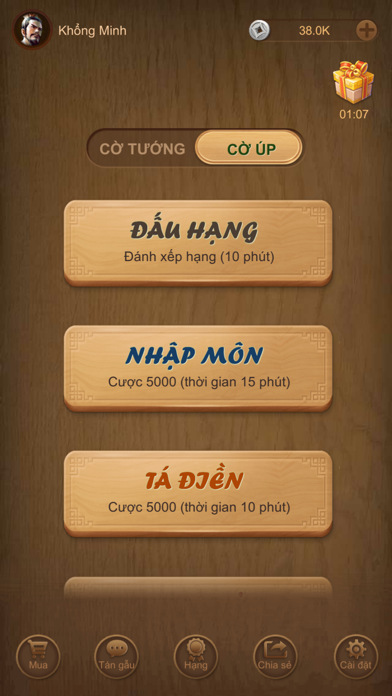