Are you ready for the new Brave Burst? Experience a whole new game mechanic that will tip the scales of battle in your favor. The first nine pairs of Dual Brave Burst Partners have been revealed. Join us now to find out more!

Hundreds Of Heroes. Millions Of Players. Be A Legend Now!
Rise up to the challenge and take on the role of powerful Summoners in this addictive, free-to-play classic JRPG hit title!

Summon more than 400 legendary heroes, mighty demigods and majestic beasts and lead your squads to strategic victories against the Four Fallen Gods as you venture through the mythical lands of Grand Gaia and beyond!

FEATURES
SUMMON, COLLECT & EVOLVE
* Summon and expand your collection of Units, from Divine Emperors to Inferno Goddesses
* Leverage on your Units’ Elemental Strengths & Leader Skills and form strategic squads for the different game modes and enemies
* Fuse / evolve your Units to their higher forms to strengthen them / unlock new skills
* Craft powerful items and Spheres to boost your Units’ powers in battle
* Meet and recruit fan favorite characters from other popular game titles

RICH AND EXPANSIVE CONTENT
* Explore Grand Gaia and discover new worlds through more than 500 story-driven missions
* Uncover compelling story arcs and legendary sagas of heroes and gods. The plot is thickening as their fates are intertwined!

PLAY WITH FRIENDS
* Join forces with fellow Summoners for co-op game modes, to farm rare materials to craft powerful items and spheres
* Connect with millions of players across the globe for more reinforcement options and Honor Points
* Form / join guild and forge strong camaraderie with fellow Summoners. Contribute to the Guild to help bring it to greater heights to obtain Guild-exclusive rewards, heroes and skills
* Participate in Guild Raids and fight for honor and glory to be the Top Ranking Guilds
* Discuss strategies with participating Guild members real-time during Guild Raids using Guild Chat

Will you rise to the challenge and go down in Grand Gaia history as a legend? Join forces with millions of Summoners on your most epic journey yet!

NOTICE: Brave Frontier is completely free to play. However, some in-game items can also be bought for real money.

SUPPORT
Having technical trouble adventuring in Grand Gaia? We’re glad to help! Visit and contact us at our site: https://www.gumisupport.com/hc/en-us

** Device with a minimum of 1GB RAM is recommended. Performance is not guaranteed on devices with less than 1GB RAM.

** 2.5 GB free space in phone internal memory is recommended to install the game with all of the downloadable contents.

** Contact us on www.gumisupport.com for further help on technical issue. 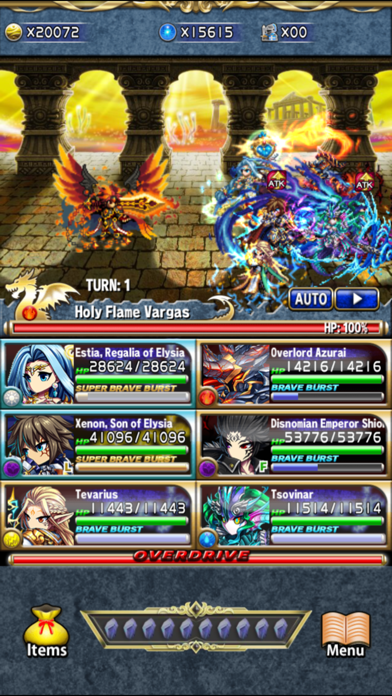 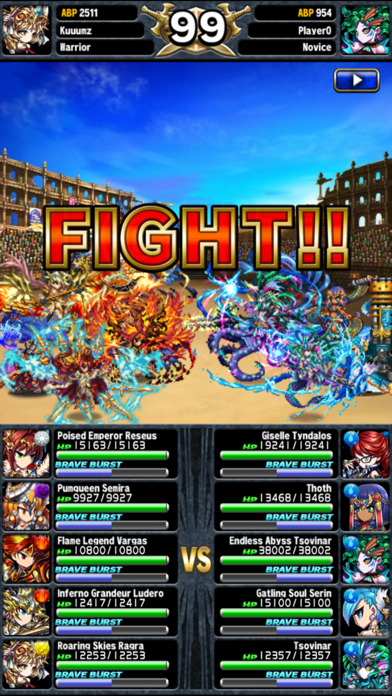 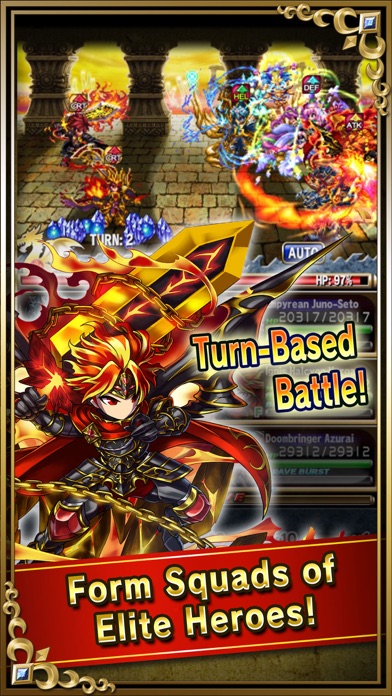 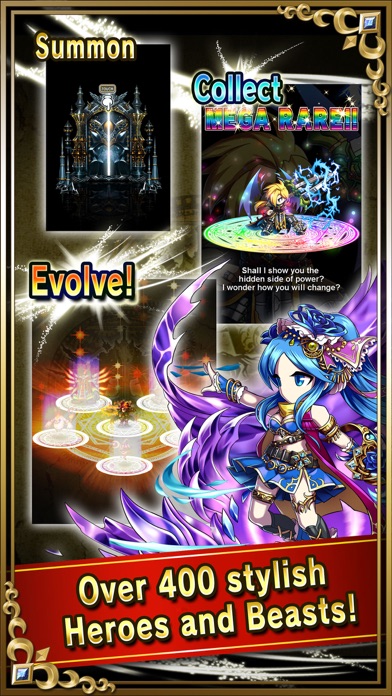 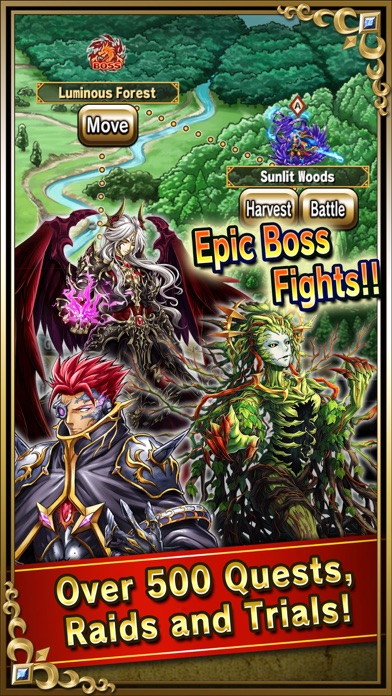 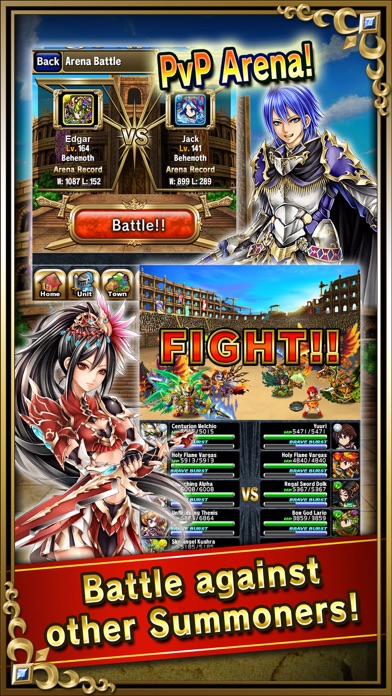 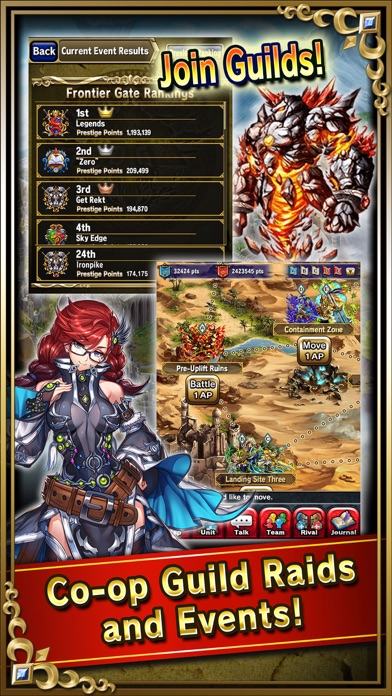 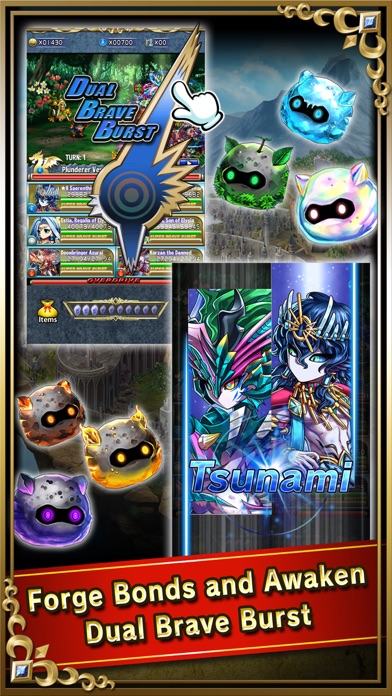