Army Bus Simulator is one of the best bus driving games. Your job is driving army bus on the terrain, hills, mountains and step paths. Do you have what it takes to driver a big bus on difficult paths? In This Army Bus Simulator 2017 you start your duty as an army professional bus driver to pick up and drop army men, commandos, special forces to their desired locations. There are many vehicles on the path, Avoid hitting them or you will damage your bus. Be a cool driver, take the Army men to the destination safely and enjoy heavy vehicle driving on mountain and steep paths. Manual brakes, power steering, smooth controls and sharp turns. Be the transporter to drop them at their desired drop points.

Do you love Army Games then this is the best game suits you. In this Army Games your main role is to pick and drop the Army men at destinations, Enjoy the beautiful locations while you drive, Be careful there are many wild animals on the paths.
Don’t hit the Animals or the Trees, Drive safe.

In this unique Army Games you have Free 3D Real Mission, you are the driver of army Bus and your Adventure begins from level 1 when you start driving. Adventurous drive. This is also Army Training Games as you are being trained as a Skilled Bus Driver. While Driving watch the other parked Army vehicles. Don’t hit them.
Follow the directions by seeing the arrow at the turnings.

How To Play:
– Once the game Starts, Reach the Bus Stops and Pick up the ArmyMen
– Drop the Army men at the desired Destination
– Avoid hitting other vehicles, trees, animals
– Follow the Arrows to reach the locations 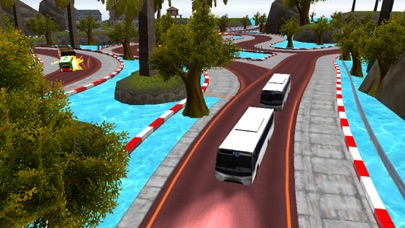 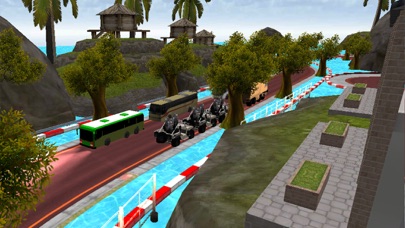 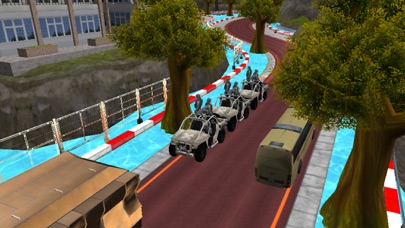 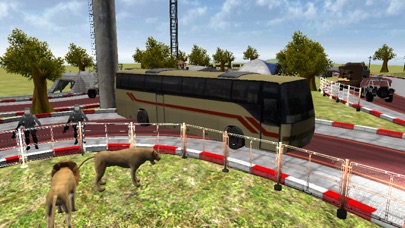 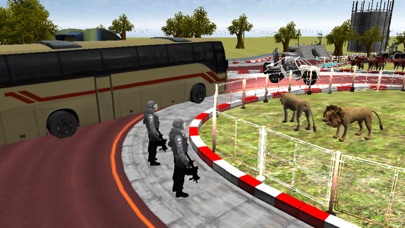